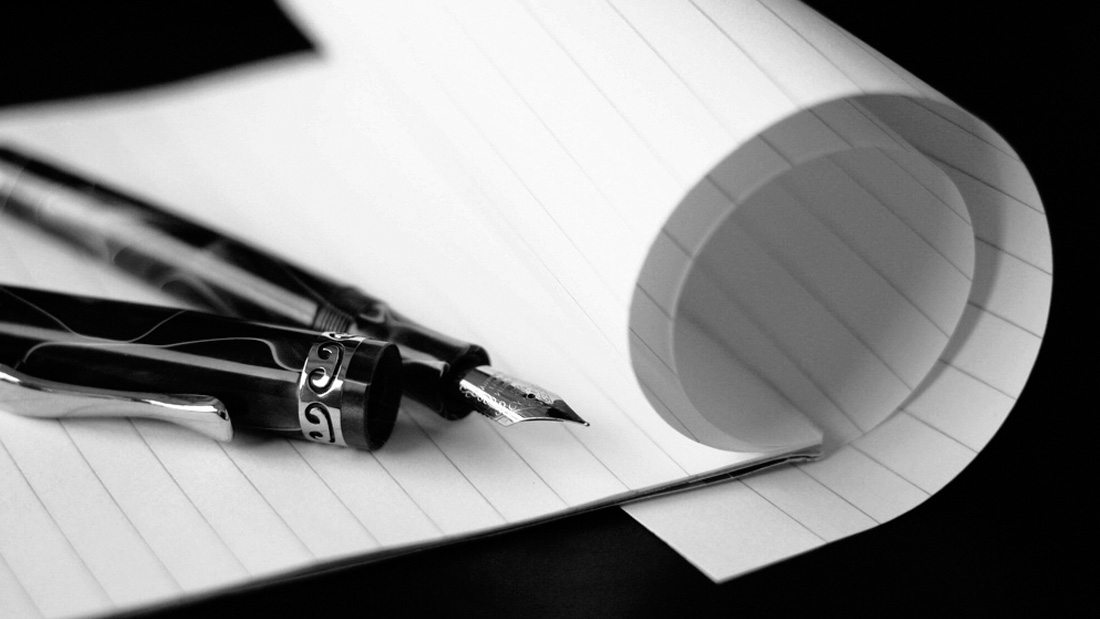 The German Jazz Journalism Award was initiated in 2012 by the Dr. E. A. Langner-Foundation and the organizers of the international Jazz Trade Show in Bremen, called ‘Jazzahead’. This award supports the jazz scene and enhances its presence in the media. It is granted to journalists for their special achievement in the field of jazz music. The award was presented for the first time in 2012 during a public event at the ‘Jazzahead’ Trade Show in the presence of 500 guests and the Mayor of the Free and Hanseatic City of Bremen.